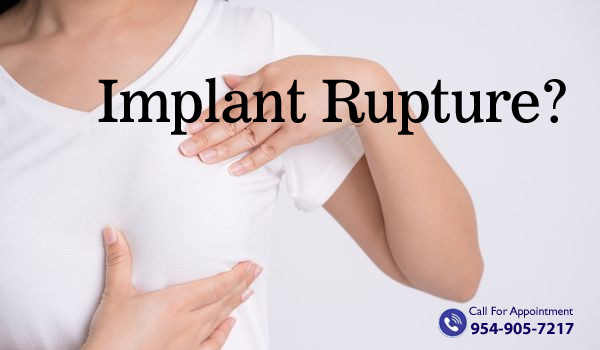 Have you ever worried about your breast implants rupturing?

A breast implant is a silicon- or saline-filled shell that can be used to augment breasts and make them bigger or fuller. Breast implants are often used for cosmetic purposes but can also be used after mastectomy.

Implant ruptures can be caused by several factors, from natural aging to physical trauma.

An implant rupture can happen for several reasons. It is commonly caused by normal aging of the implant. Implants today are designed to last more than one decade, with the chance of rupture increasing slightly each year thereafter. It is not uncommon for breast implants to remain perfectly intact for 20 years or more. How long implants last without rupturing depends on the person, as every patient is different.

Implants can also rupture due to physical trauma. Trauma can come in many forms. A car accident, for example, can cause an implant to rupture. The same can be said for a trip, fall, or bump.

How can you determine if an implant is ruptured?

There are some telltale signs that an implant has ruptured. Here is what you should look for:

If you think your implant has ruptured, have your plastic surgeon check on it. You may be required to take an MRI scan.

An MRI can help determine whether an implant is leaking. MRI machines, with equipment designed to image breasts, are considered the most effective way to identify leaks. In fact, the American Society of Plastic Surgeons says that an MRI is the best way to detect rupture breast implants. One study found that MRI was accurate at detecting implant leaks 94% of the time. The false-positive rate, in which an MRI detects a leak where there is not one, was also low at just 5%.

MRI has high spatial resolution and high contrast, making it easier for radiologists to discern between implant shells and adjacent soft tissues. Breast implants should be imaged using a magnet with a strength of at least 1.5 Tesla. Higher-strength magnets can result in better imaging clarity. 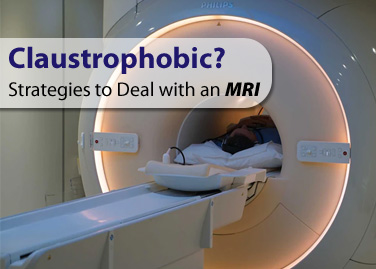 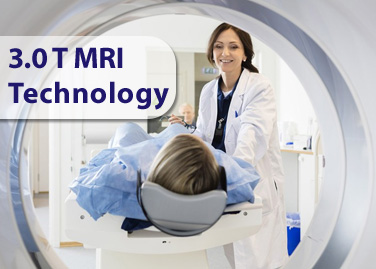 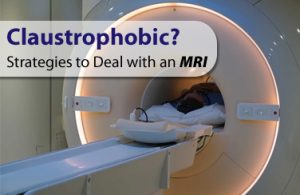 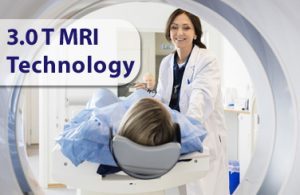 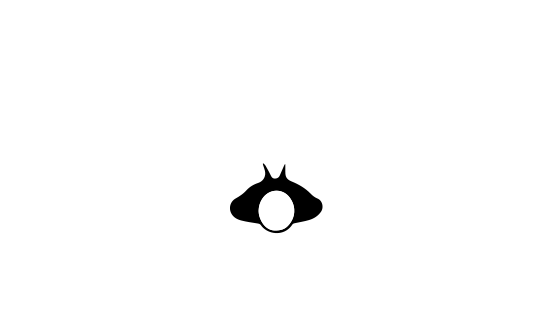